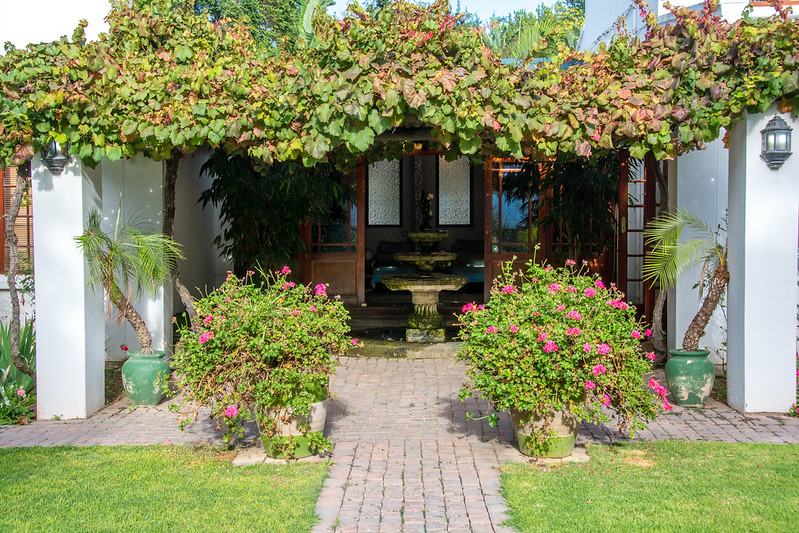 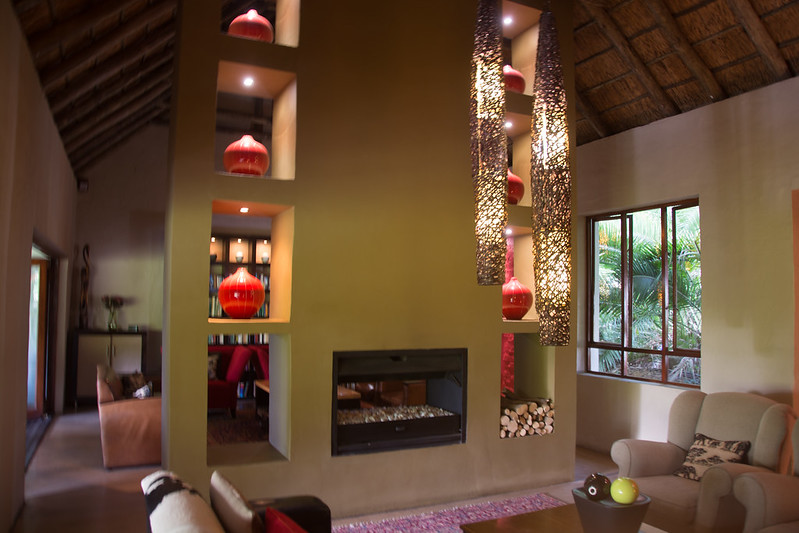 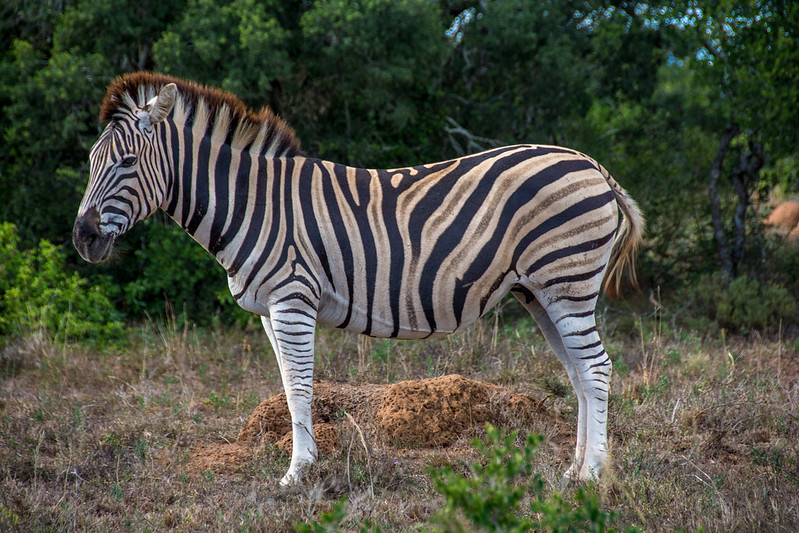 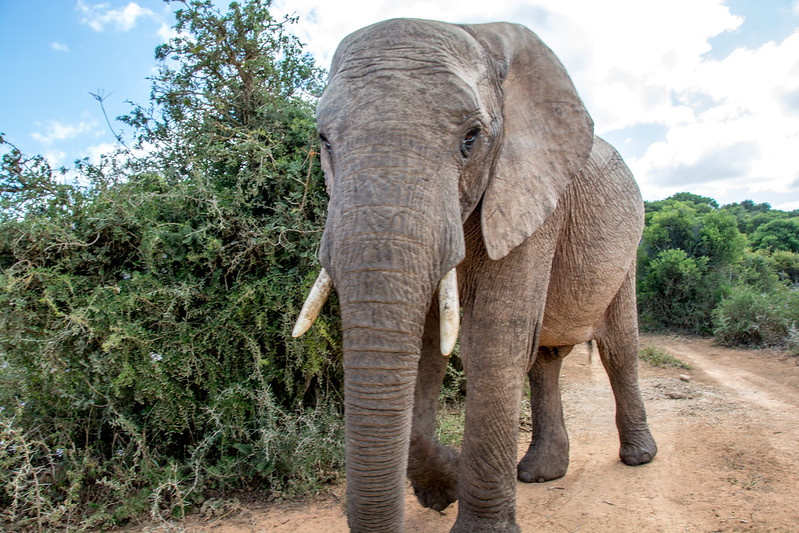 Well, checking in last night took an hour (until midnight!!).

Checked in for Washington–>London–>Johannesburg. Lisa doesn’t have frequent traveler status so she has two choices. Pay $135 a leg to pre-select or select at checkin 24 hours out. So, you checkin for both flights but they want to charge $135 for seat selections on the connecting flights as it was more than 24 hours for London–>Johannesburg. This is after I called 5 hours earlier and explicitly asked this question and was told “no problem.” After 45 minutes and 2 supervisors they waived the fee.

Apparently all international carriers have adopted this policy as another way to make money but it’s the worst customer experience in the world.

Today is the last work day this month and after today I only have 8 more before “retirement”. I say that in quotes as you never know what the future will bring.

Have to stay up late tonight to check in (24hrs before my 1020 PM departure tomorrow from Dulles) and get a British Air seat assignment for the Heathrow–>Joburg leg. Even at outrageous British Airways Club World prices they charge $135 to get a seat more than 24 hours before checkin. “WTF”. Since I have status on AA I was able to get a seat assignment for myself and now I have to stay up so Lisa and I can sit together on this 11 hour flight. For a $7,000 ticket, this is ludicrous (speed).

Packing complete 48 hours out. Had to “test pack” for weight on Airlink, SAAs regional carrier from Johannesburg to Skukuza (gateway to Kruger and Sabi Sands, the private reserve where we will be. 20kg each checked and 2 x 8 kg hand carry. Sounds easy until you get to my camera gear 🙂

S Mack Peters ( a less wild cat) is also ready to get rid of us as shown by the photo below. He realizes he can be packed and we are still under the 40kg limit.

There had been a lot of planning on this trip as the 10 days after our safari ends I planned mostly myself with help of our Cape Town friends Mary und Karlheinz as well as booking.com and AirBnB.  I even purchased South African maps on microSD for our Garmin (US$99, don’t know how they stay in business) so we could navigate the Garden Route in our rental car without worrying about wireless data.

And of course making sure we had all the necessary accoutrements for our fun excursion with the Great Whites in Gansbaai.