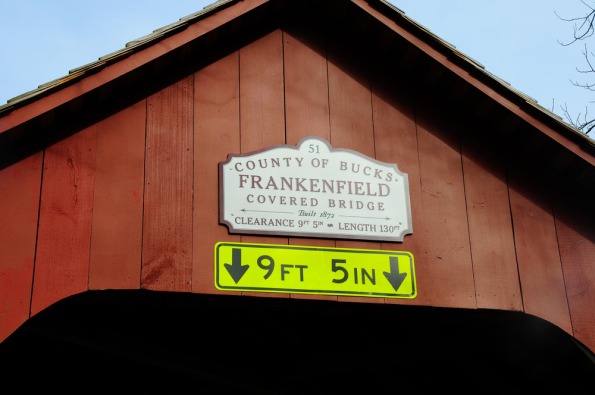 This covered bridge was built to allow people, horses and wagons a dry passage across the Tinicum Creek, an area once known for an abundant turtle population, on a common travel route of the day. In the winter time workers would “snow” the bridges for the benefit of uninterrupted sleigh rides.  Historically covered bridges have been called “kissing” or “Wishing” because young couple used the shaded passages to steal a kiss or make a wish before entering a new bridge for the first time.  The bridge was made with a roof to protect the wood and timbers from rotting.  People were not to drive or ride over the bridges faster than a walk (about 3 to 4 miles per hour) and smoking was prohibited.  Ithel Town, an engineer and architect from new Haven, CT, Patented the lattice like design in 1820.  Timbers were held in place by wooden pegs know as “tree nails,” allowing the bridge to be built by less skilled workers.

According to a 1982 publication on covered bridges, the county had recently restored it.  It is in excellent condition with vertical plank siding, gable roof, inside walls in the portal area and cut stone abutments.  In 1984 it was one of thirteen remaining covered bridges in Bucks County of the 26 that had been built. Haupt’s Covered Bridge (Which bears the name of some of Simon Frankenfield’s descendants) was burned in January 1985 to bring the number of covered bridges in the county to 12.  In October 1991 arson destroyed the Scholfield Bridge in Tyler State Park.  hence Bucks county had only 11 covered bridges left in 2000.

Thanks to friend and fellow photographer, Mike Rubillo, for braving the cold to go take pictures! Additional thanks to John C. Frankenfield forthe history.

As I contemplate moving South to Greenville, SC next year to begin to ease into retirement, I wanted to share some still and moving images from my beautiful home in Bucks County, PA. Click to enlarge, download or “play”. 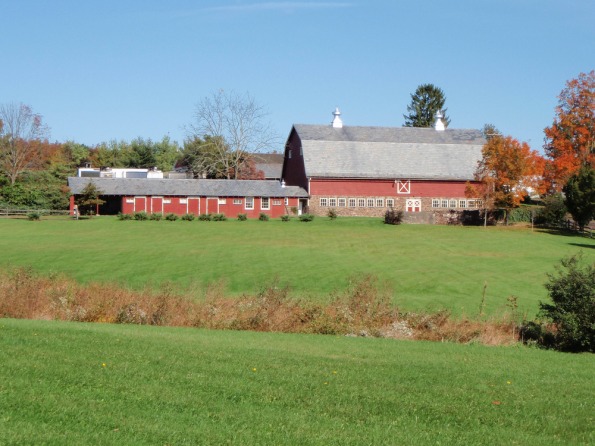 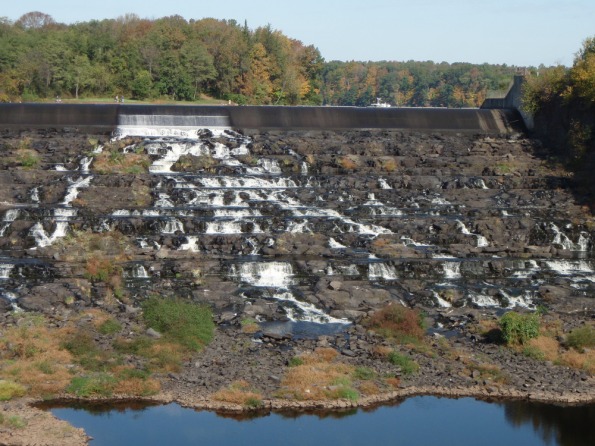 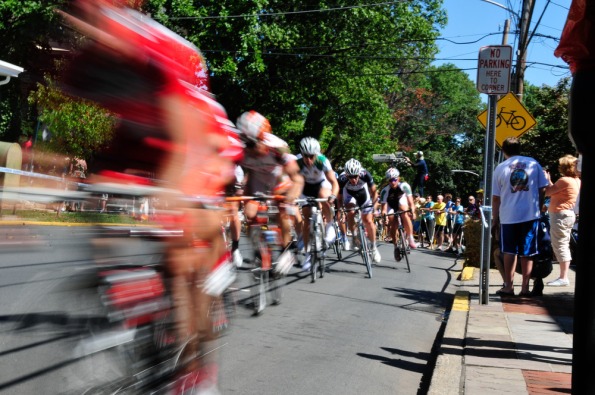 around Doylestown. Univest GP, my backyard and Mercer museum 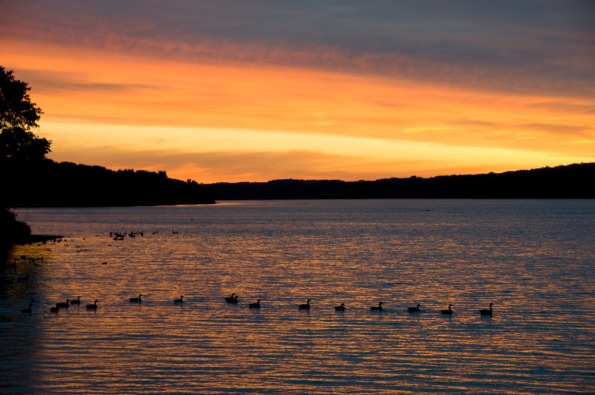 Attended the Farm to Table dinner yesterday to benefit the Heritage Conservancy!

It was held at the Lindsay Farm in Warminster, PA, to allow people to enjoy the delicious local foods of Bucks County and to educate people on the importance of sustainable agriculture. 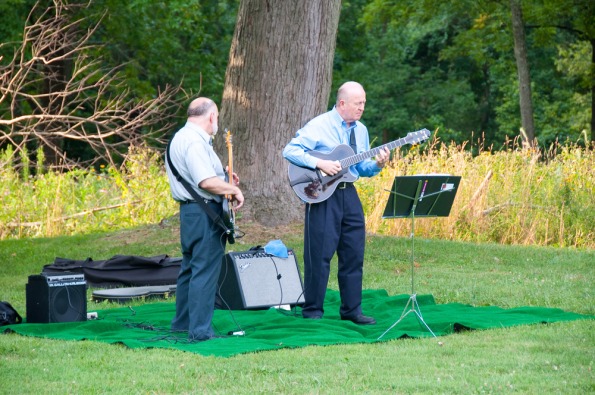 Light hors d’ouevres were served first and were scrumptious as well. In a time of increasing urban sprawl and development, it was interesting to read that Bucks County ranks 20 out of 3,000 counties in the US in terms for value of farm sales directly to the consumer. 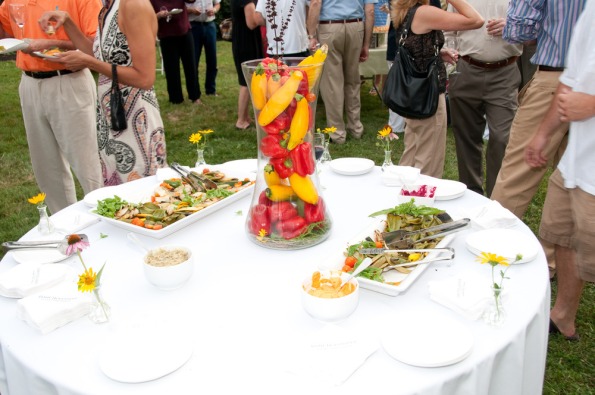 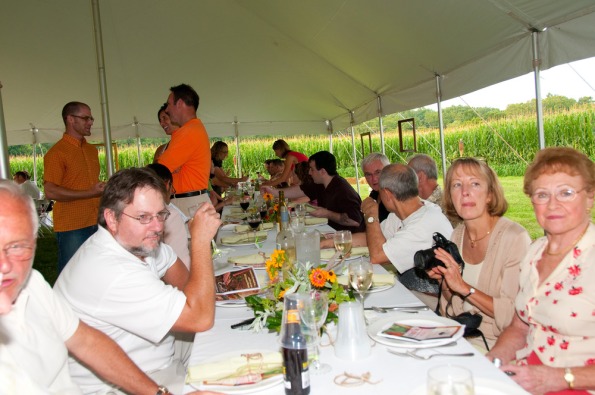 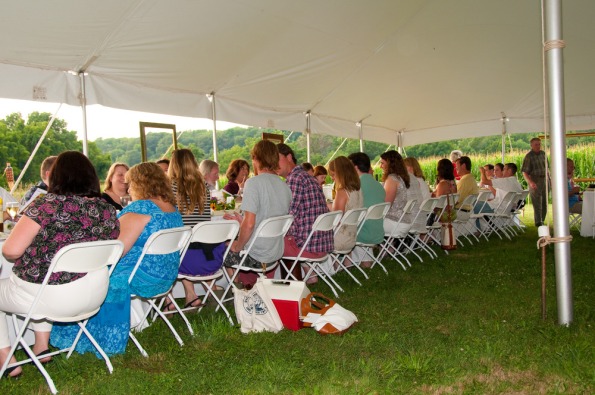 Some of my favorites that were featured were Blue Moon Acres (organic baby greens) and Nonsuch Farms (beef). The food was great and the crowd that came bonded in the interest of sustainable agriculture!